Kryptor files are identifiable by looking at the magic bytes. You cannot hide the fact that a file was encrypted by Kryptor since the magic bytes are authenticated, meaning they cannot be tampered with.

Finally, the number of files in an encrypted directory is also not a secret.​

If an attacker has physical access to your machine or your machine is infected with malware, then they could retrieve sensitive data (e.g. encryption keys) whilst Kryptor is running.

Note that Kryptor does attempt to zero out sensitive data as soon as possible from memory. However, this cannot be guaranteed due to garbage collection in .NET.

​Ed25519 for digital signatures is susceptible to fault attacks when an attacker has physical or remote access to the machine. However, Kryptor does not attempt to protect against such attacks as they are primarily a concern for embedded devices. Furthermore, most countermeasures are ineffective and slow.

With that said, if this concerns you, then you can use the -l|--prehash option to provide some protection. Note that prehashing occurs by default for messages larger than 1 GiB in size.

The asymmetric algorithms in Kryptor are not post-quantum secure. However, this should not concern you yet because such quantum computers are hopefully a long way off.

Once post-quantum cryptographic algorithms become available in libsodium and common in online protocols, I will investigate making the switch to future-proof Kryptor. 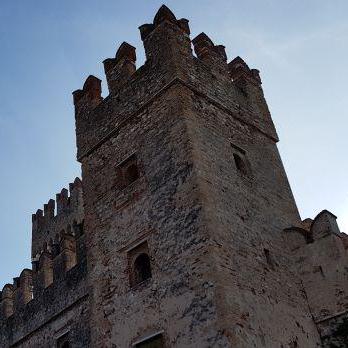